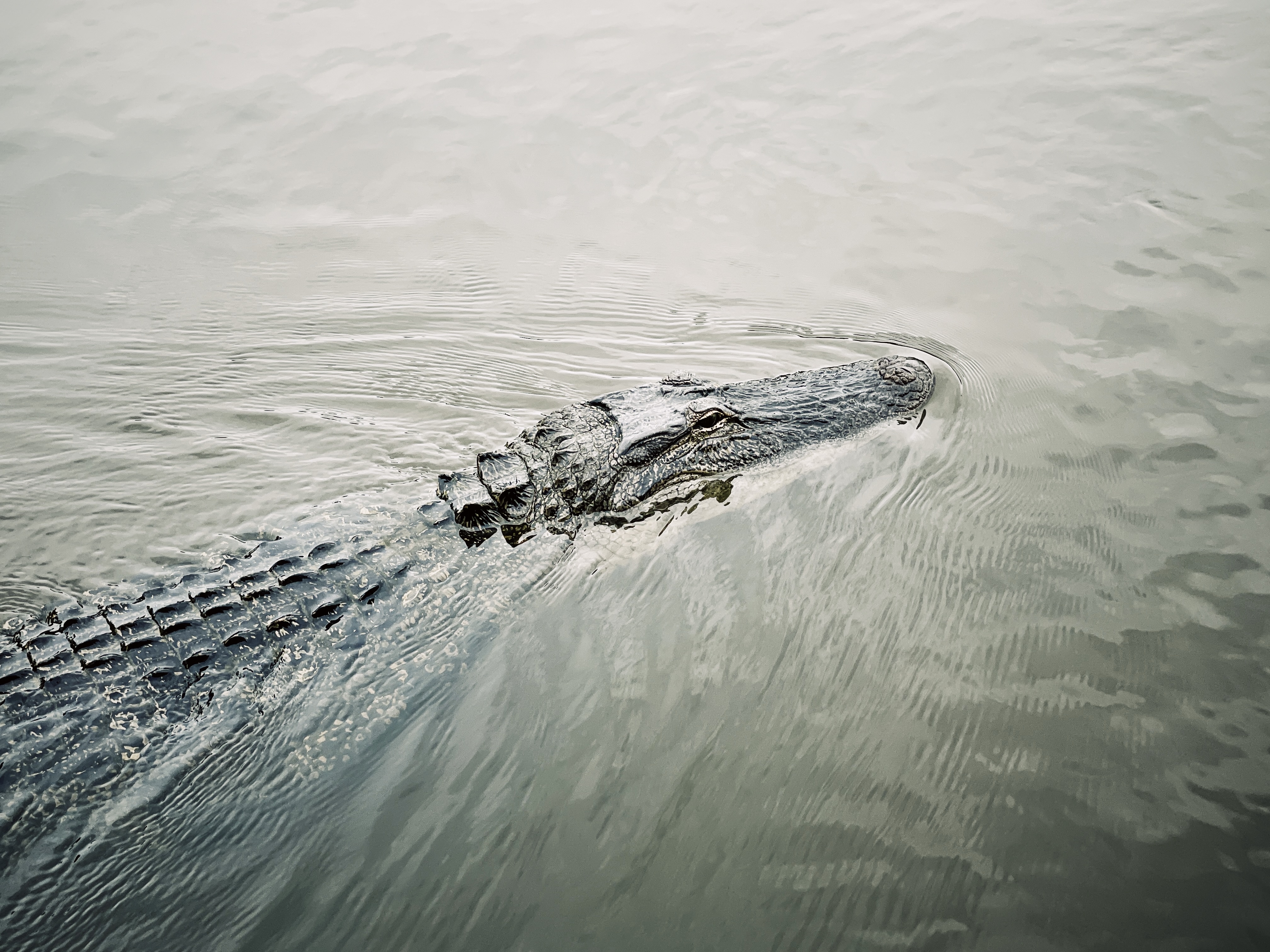 Wow. It’s hard to believe that we’ve got 17 Method Weeks under our belt – but it’s true! In case you need a refresher on what this cultural tradition is, here’s a quick overview:

Once upon a time, our company tried out a four-day workweek.

It was okay. But over time, we felt like it wasn’t quite what we were hoping for. The initial intent was for us to be able to spend one day a week working together on internal projects or do things together outside of normal work. But it ended up making the other 4 days much more hectic—so much that we found ourselves using Fridays to decompress from the week.

Because a big part of Funsize’s mission is to share experiences, make memories and grow together, we felt like there was a better solution out there.

And so, as typical designers would, we asked ‘How Might We’ give our people time to decompress from work and still get in meaningful time together? Our answer was Method Week. We take one week off, every quarter, to do one of four things: Create, Learn, Experience, or Recharge.

MW 17’s theme was Experience, and it came at a good time because we were finally able to travel as a team again. No longer confined to the Lone Star State, we decided to take our talents east, to The Big Easy.

We left good ole Austin-Bergstrom Tuesday morning and were in New Orleans by 1 PM. The house we stayed at was an awesome 3-story estate that was within walking distance of St. Charles Ave.

After everyone got settled, people decided to break up into pods to go explore. The first group set off towards Magazine Street with the intent of perusing the shops. The second group, after some walking, stumbled upon St. Vincent Hotel and spent a couple hours in their beautiful “Paradise Lounge” throwing back a few.

Our main activity that night was a Ghost Tour with NOLA Ghost Riders. Our tour guide was a lifelong New Orleanian who gave us a colorful and lore-filled view of The French Quarter. Apparently New Orleans is a huge hit with Nicholas Cage.

A lot of peoples’ favorite day was Wednesday, when we all took a bus out into the swamp to search for gators. It turned out to not be much of a search as apparently more than 1 million alligators live in Louisiana. The water was literally teeming with them and they felt very comfortable swimming right up to the boat. We did the tour with Cajun Encounters around Honey Island Swamp in Slidell, LA. Our guide was a fountain of outdoor knowledge, describing all the different native plants and species.

We met a wild hog named “Kevin Bacon” and a family of six raccoons, one of which was named George Raccooney”, who stressed us out with their lack of gator social distancing.

We got back to the house and cleaned up for a surprise guest who would be joining us for dinner. It turned out to be a local trumpet legend named Troy Sawyer, who stopped by to share the story of his creative journey and life as a working musician. Troy comes from an extremely musical family who have been involved in the industry for generations. Fun fact: his aunt’s name is Lisa Sawyer, who happens to have a song written about her by Troy’s cousin, who happens to be someone that goes by the name of Leon Bridges, if you’ve heard of him.

After a stint away from New Orleans, Troy moved back to Louisiana into Musicians’ Village to help his city in the wake of Hurricane Katrina. In addition to his current musical ventures, Troy runs an awesome nonprofit called Girls Play Trumpet Too, that teaches and encourages young girls to take on a historically male-dominated instrument. It was a special time sharing an evening with someone as genuine and passionate as Troy. We’re keeping our eyes peeled for creatively collaborative opportunities with him in the future and be sure to keep your eyes peeled for his upcoming album.‍

Our group split in half to take two separate walking tours of The Garden District. The area is home to the historic Lafayette Cemetery and is filled with a surprising number of famous homes belonging to folks like Sandra Bullock, Nick Cage, John Goodman.

Afterwards we split for lunch and had free time to use as each of us saw fit. Then we convened at the legendary Preservation Hall to see the famous Preservation Hall Jazz Band. The venue has been the home of New Orleans Jazz since 1961 and they haven’t changed a single thing about the building. The performance was intimate. No microphones, no talking and no pictures allowed – just a tiny little room with a few wooden benches.

We headed out to Bourbon Street afterwards and found some cool bars with upstairs galleries (New Orleans speak for “porch”) to hang out at.

For the last day, the whole team had the entire day to do whatever their hearts desired. A lot of us just hung out at the house, some checked out the National WWII Museum (the largest WWII museum on earth), some went vintage shopping, others scoped out the aquarium.

Our wrap up dinner, where we all sit down and share a meal together and talk about the highs and lows of the week, was at Lula Distillery where we had some excellent food and drink served by the best large group waiter on the planet.

On Saturday, we gathered up our things and flew back to our beloved homes. As always, Method Week 17 was meaningful, fun, educational, tiring and filled with a new array of inside jokes. It feels really cool to be able to have a team of people who are willing to literally live together for a week, Real World-style, and take the time to get to know one another. There’s no substitute for shared space and experiences and it was a great reprieve from the mostly remote work world we’ve found ourselves in these days.

Method Week 18, happening in March 2023, will be a special one. We’ll be celebrating our 10 year anniversary and you better believe we’ll be going big.

Heck yeah! You’re all signed up.
We’ll show up in your inbox soon (well, eventually).
We’re not sure what happened. Try doing it one more time. Fingers crossed.